Worried about your skin? Hear it from Dr. Mikki as she busts skincare myths and reveals the secrets of a healthy skin

Skincare in India probably has been one of the most misunderstood terms. Men or women go on to purchase the most expensive...
More

‘Feet are either for dancing or to change gears’ – Gautam Sharma

Share
Facebook
Twitter
Pinterest
WhatsApp
It is often difficult to keep a healthy balance between your passion and profession – it is an art, which not everyone knows how to work around with. However, there is a shining example of how one can nurture their passion amidst the hectic schedule that comes along the profession. Gautam Sharma, a reticent TV star and an obsessive biker followed his passion for motorbiking that inspire him all the time.
Sharma shot to fame as the TV star of Shakuntala, one of the biggest mythological romantic daily soap in the history of Indian television with an impressive run of over 100 episodes. As King Dushyant, he set millions of hearts across continents aflame. He remembers a special incident when fans in Indonesia who were blue-collared workers made gifts for him from their meager savings. “It was overwhelming and a strong realization that as actors we need to be responsible and role models,” adds Sharma.
Talking about how his acting career started and how Shakuntala came across, Sharma says, “It happened by chance. A lucky win at Mr. Grasim while I was working for an MNC in Bengaluru, led to opportunities in modelling and eventually acting.”
Sharma did not stop at acting, he knows how to jive and pretty much learn any new dance form rather quickly. His dancing feet also got him to participate in a musical Dirty Dancing. “Feet are either for dancing or to change gears,” adds Sharma.
There is a point in life when a person takes a step back and questions himself – What next? For Sharma, it was very clear what he wanted to do, he decided to start a health and wellness company, built on his mantra to live a holistic and fit life and do what he loves most – ride the wind with his superbike Suzuki 1000rr. 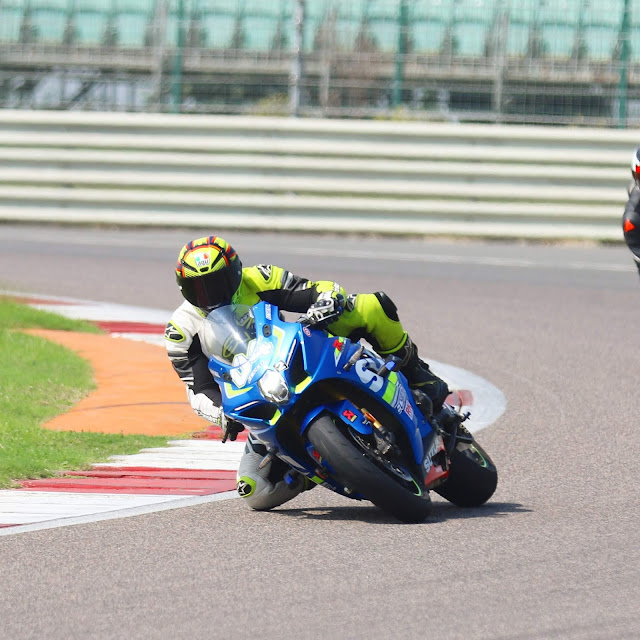 For Sharma who believes in living life to his fullest is open to trying different possibilities going forward. “Web series are exploring new and progressive content. Multi-Lingual films are also putting out great content and I plan to explore opportunities there,” says, Sharma.
Sharma who has never allowed letting go his passion even when he was doing multiple other things, concludes with a very important message for youngsters. He says, “It is not tough. It is not choosing one over the other, it is as simple as adding another facet to your life. You drive the gig economy; find time and headspace for your passion.”
November 27, 2018

Deals starting as low as INR99, up to 90% off on Accessories, Electronics, Fashion, Home & Kitchen categories ShopClues.com,...
Read more
Lifestyle

Are you looking for a camera that creates Instant Pics? Check out Fujifilm India’s new Instax SQUARE SQ1

Personal Branding in the Digital Space – Just like Steve Jobs & Elon Musk, you can do it too.

Personal branding today is not just a good-to-do activity, but a necessity for all Kunal Shah
Read more
Lifestyle

This monsoon, it’s raining food from the cloud in Bengaluru

The city has lately witnessed a flurry of cloud kitchens from the biggest names in the F&B space Every...
Read more
Food & Hospitality

Teri Maki Sushi! This new takeaway place in Mangalore is creating a ‘sushi culture’ in the city

From Crab Maki to Chicken Ghee Roast Sushi, there are more than 20 original varieties on the menu Covid-19...
Read more
Food & Hospitality

With many ‘Firsts’ and ‘Green Initiatives’, ITC Gardenia is setting an unprecedented benchmark for the hospitality industry

ITC Gardenia was conferred with the highest rating for green buildings in the world - the LEED India Platinum Rating. This recognition...
Read more
News

In a first-of-its-kind collaboration, Galderma India, company that produces Cetaphil has collaborated with Zee5 to launch a digital video campaign for its...
Read more
Lifestyle

To be updated with all the latest news, offers and special announcements.